In October, the weather at White Blaze number 1 was a harbinger of temperatures to come – The ambient air temp registered a unseasonal 17 F frosted with a stiff wind.

When 2014 rolled over on Father Time’s odometer, the annual blossoming of the Appalachian Trail (AT) commenced as hikers slowly began pollinating north Georgia’s Springer Mountain.  Each new arrival swelled the cavalcade expectantly streaming northward.  From a few in January, each successive month bears witness to new hopefuls joining the annual rebirth and migration.

From Springer, they follow the nor’ easters stormy track for 2,185.3 miles – all the way to Baxter State Park in central Maine.  Their ultimate hope is to hug that battered placard atop Mt. Katahdin.  Undeterred, they willfully ignore the overwhelming odds against their success.  Historical evidence suggests that least three of four of us will be unsuccessful.

As a family strung out over the miles, individually and together we hikers navigate a unique ribbon of reality. It twists and turns in a slow motion parallel universe to I-95 which, just a few miles east of the AT, rages relentlessly northward in the direction of our common destination.  We are confident in our slower but equally determined pace, and fortified by our greater peace of mind as we leave civilization in the rear view mirror.

For the next several months we inhabit a migrating colony of free-range hikers.   Our feral existence is defined by day-by-day adventures all our own.  That’s how our story unfolds.

The class of 2014 has done all the preparation possible.  From now until Katahdin, for any chance of success, each of us needs luck, and above all, the courage to keep on keeping on, no matter what challenge comes our way.

Not one of us is an island.  The support of family, friends, the trail community, complete strangers, and those who read our journals is a necessary condition of success.

The long march for the Class of 2014 is finally underway in significant numbers. If we have the physical stamina, enough luck to avoid major illness and injury, and the mental fortitude to repeat the first stride five million times through ups and downs, snow, rain, mud, heat, humidity, ugly rocks, injuries and blood sucking insects, then we too will claim the high ground and tag that weathered scoreboard almost 2,200 miles north of white blaze number 1.

My hike is highly unconventional, although not originally planned that way.  On September 24th I started a 13-day, 160-mile practice hike from Waynesboro, Va to Harpers Ferry WVa.  It was so much fun that I did not want to waste it.  So, I decided to get down to Springer Mountain and start northward as soon as I could. 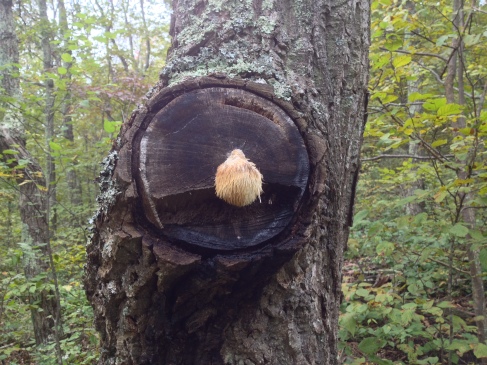 With my friend Mary “Hey Man!” Manley, I took the on-ramp to the northbound hiker super highway on Oct. 24.   Mary plans to resume her hike from where she suspended it in about a month from now.  I know this tough cookie is going to make it all the way.

As I crunched my way forward on the snow and ice-crusted trail as the days darkened, I heard of three NOBOs hiking ahead of me with the intent of driving on to Maine unless weather drove them off the trail.  Reports are that one left the trail in Damascus just prior of my arrival there.  I have no word of the others.

Now it’s my turn to rejoin the class.  The administrative tasks related to my mother’s passing are complete, the taxes filed, and all the rest.

My official return to the trail is Wednesday.  High octane drop boxes packed with calories were mailed last week. During the interim, I’ve been working hard at Fitness Together.  The plan is Katahdin or Bust by July fourth – give or take.  Fingers crossed. 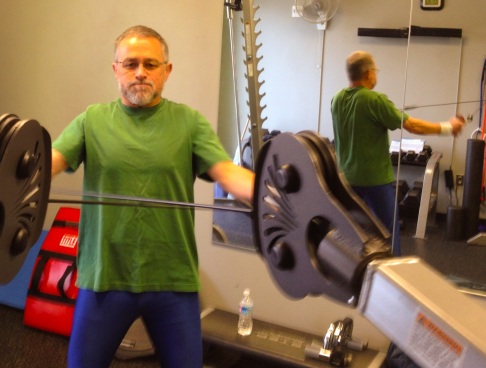 As always, armchair hikers are welcome to enjoy the rest of the journey.

Humor does not diminish the pain – it makes the space around it get bigger. – Allen Klein

“The most certain way of ensuring victory is to march briskly and in good order against the enemy, always endeavoring to gain ground.”   Fredrick the Great

A version of this entry was previously posted on Trail Journals.