Moxie Bald Mountain Lean- to, ME, AT NOBO me 2,052.9, Saturday July 26, 2014 — Today looked like a mundane bust with absolutely nothing about which to write until late this afternoon when everything changed.

This morning Eric, the owner of the Sterling Inn dropped me off at the Caratunk (don’t ya just love that name) trailhead around 0745 a.m. The walk would be an easy 18 miles with only a couple of bumps along the way, and that’s the way it was.

The mud is drying, but thunderstorms were forecast for late afternoon just In case the bogs need refreshing. Not to worry, this is 2 mph + territory. Compared to most everywhere else in this state, I was flying along today averaging nearly 3 mph. I’m surprised I didn’t get a speeding ticket.

As the approach climb to Moxie Bald Mtn. accelerated, a miracle happened. Ripe blueberries were everywhere! Yup, and having been forewarned by Tim at Harrison’s Camps, a half gallon zip lock was at the ready. Filled it, I did — and ate ’em too! All of them. Yum!!!

Just past Moxie I noticed that the water bars used to control erosion on hiking trails had been freshly scraped out. The brush had been pruned too. I was hoping to meet the trail crew at the shelter, and there they were.

We talked the finer points and challenges of maintaining trails in Maine. It was cool to learn how they canoe in because that’s not only the shortest route, but it’s the easiest way to carry heavy tools. They were also boating in new lumber piece by piece to build a replacement privy. That’s dedication.

Never again will I complain about tough times in Shenandoah National Park. In comparison, we have it easier than we’ll ever know.

Tomorrow is a 15 mile jaunt to Monson, the gateway to the “Hundred Mile Wilderness.” I have two food packages and I’m hoping my replacement tent poles are there. The only wrinkles are two river fords and the predicted rain. I’m going to try to burn up the trail anyway. I can use all the extra time I can get. There’s a bit of logistical arranging to be done including food caches and the extraction from Baxter State Park to Millinocket.

Only one hundred thirty two miles remaining before the final sunset on this most excellent adventure. Until then, I am enjoying the noisy loons this evening. It seems there are two nesting pairs on the pond arguing over territory. Their audio fireworks are forming a spectacular memory. 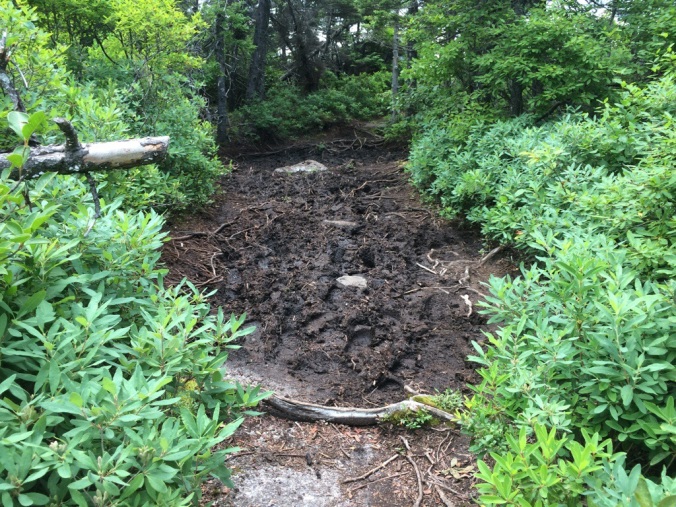 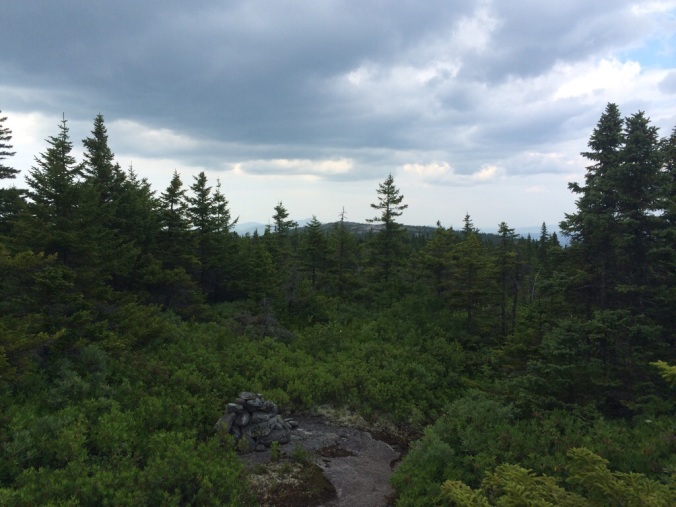 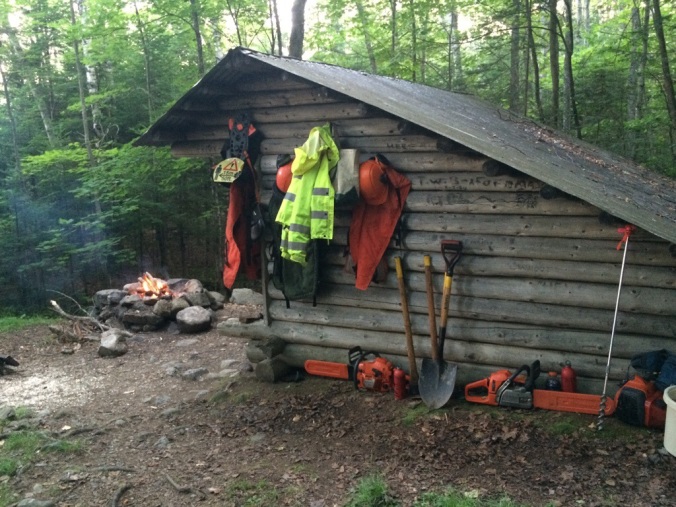 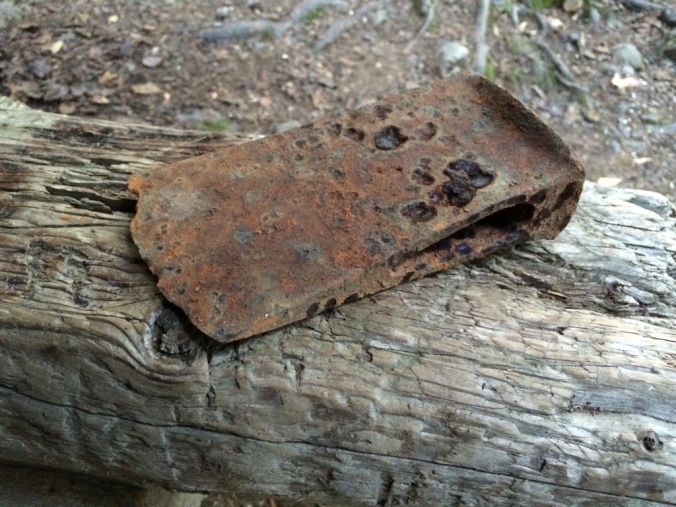 One thought on “Blueberries!”